The Most Expensive & Rare Coins Sold at Auction

Over the years there have been numerous coins that have sold at auction for a pretty penny. Whether it’s the rarity, age or even both, collectors are clearly willing to pay a high price for these sought-after coins. Read on as we take a look at some of the rarest and expensive coins that have ever been sold at auction.

Starting with one of the rarest and oldest coins on our list; the Edward III Florin dates back to 1344, making it over 600 years old. Therefore, it’s no surprise there are very few left in circulation. In fact, there are only three known to be around. Given the age and rarity, the 1343 Edward III Florin is currently valued at $6.8 million and once sold at auction for £460,000 in 2006.

The Brasher Doubloon was the work of Ephraim Brasher, a highly regarded goldsmith from New York. Containing 26.66g of gold, this exceptionally rare coin was sold at auction for $7.4 million. Ephraim Brasher was also well known for his ‘EB’ hallmark, which of course features on this unique coin. 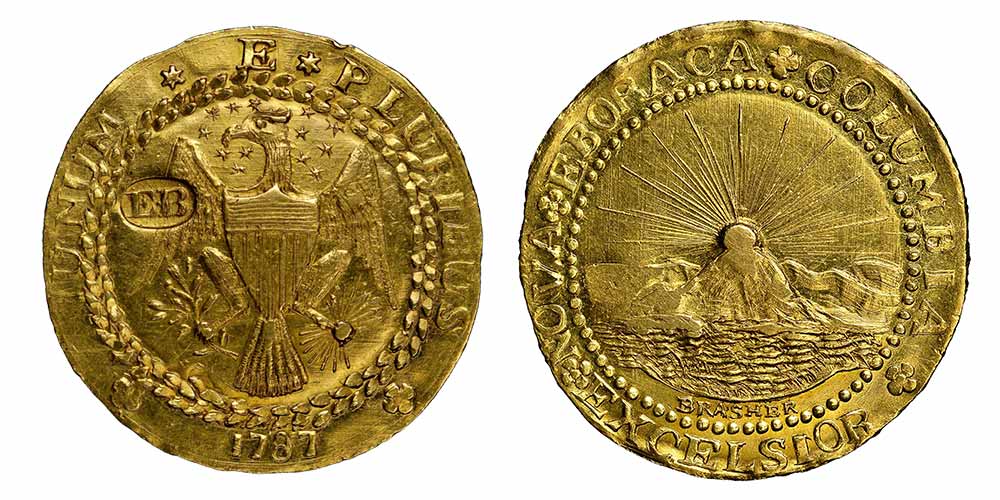 This isn’t your typical dollar, the 1804 Silver Dollar Class I is worth much more than a buck. Despite having the year 1804 pressed onto the coins, the Class I version was actually minted 30 years later, in 1834. Regarded as one of the rarest and most famous coins in American history, one fetched a staggering $3.8 million at an auction in May 2008.

Another dollar worth millions to feature on our list, the Flowing Hair dollar was minted in 1794 and 1795 and was the first dollar issued by the US Federal Government. In 1999 the silver/copper dollar sold for a then record of $4.1m, however, it sold for over double that in 2013 for an enormous $10 million. Yes, you read that correctly, a dollar coin worth ten million dollars. 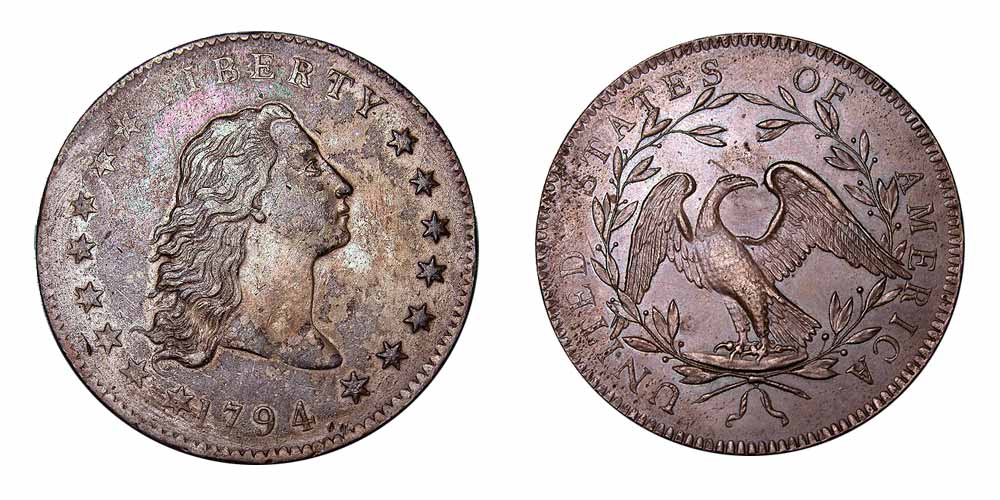 The Royal Canadian Mint minted this huge 100kg coin depicting the image of Queen Elizabeth II. Made of 99.99% gold, it was the world’s first million-dollar coin and sold for $4 million at an auction in 2010.

If you thought a dollar selling for millions was impressive, then this is sure to amaze you! The Liberty Head Nickel was pressed in 1913 without the authorisation of the US Mint, leading to only five being released to the public. This coin controversially switched from the traditional five-cent piece design featuring Lady Liberty, to using a depiction of a Native American profile instead. One of the five coins was sold at auction in 2010 for $3.7 million. 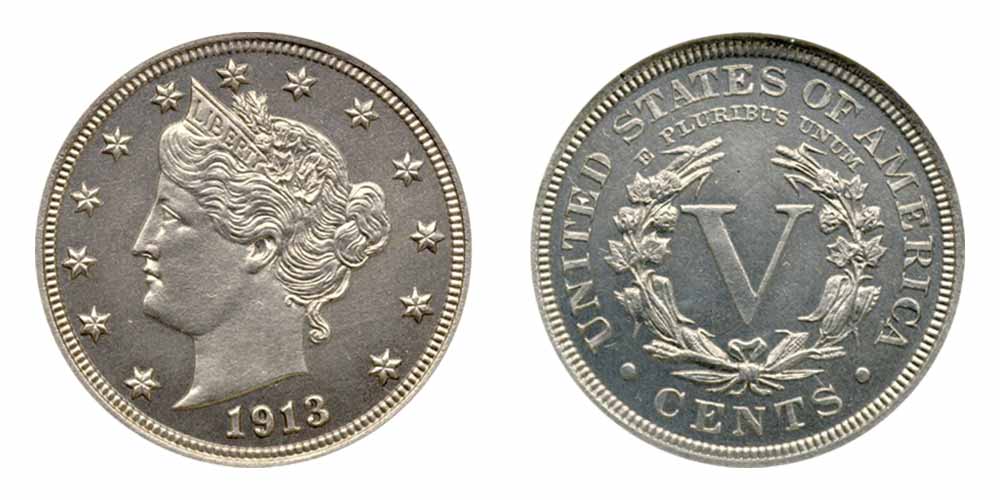 Designed by American artist Augustus Saint-Gaudens, the 1907 Saint-Gaudens Double Eagle $20 gold coin was intended for commercial production for the United States Mint. However, the complicated design of the coin prevented the original making the cut. In order to produce the coin commercially, the phrase ‘In God We Trust’ was dropped from the design to the dismay of Congress. This led to limited production, making it extremely rare and valuable with an estimated value of $7.6 million.

That concludes our list of some of the rarest and most expensive coins. Are there any other coins that you think we should have added? Be sure to let us know via our social media channels.

Here at Bleyer Bullion, we specialise in a variety of precious metal coins, without the daunting price tag of those listed above. If you’re thinking of investing in bullion and need some advice, then give us a call on 01769 618 618. 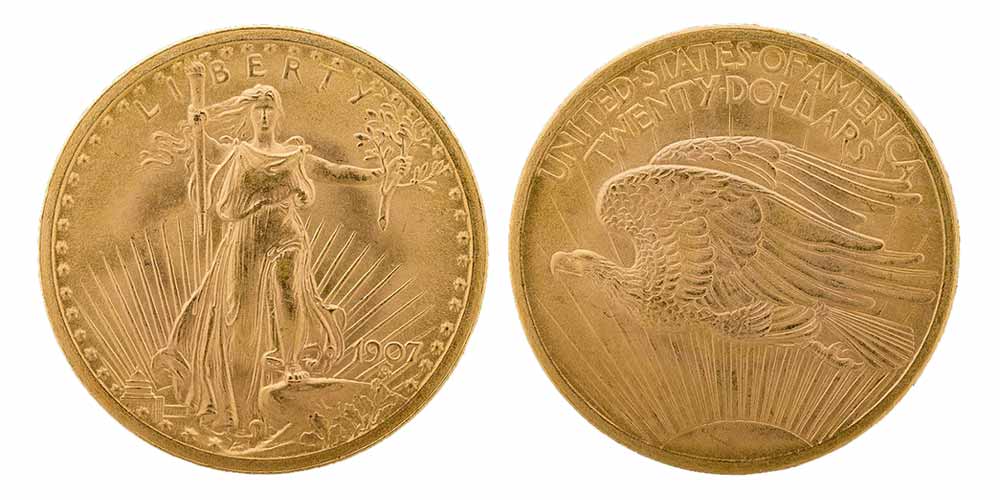 We’d like to thank all of our customers for their continuedpatience during this time of high demand. If you have placed an item on backorder, we will call you when it is ready to be sent out to you. If you need to contact us, please email sales@bleyer.co.uk and we'll get back to you as soon as we can. Read more.